For more information go to www.birdlifemalta.org
​
http://birdlifemalta.org/education/dinja-wahda/primary-education/
A Visit to Buskett by the Kindergarten Children
Recently, Kg I and Kg II children visited Buskett and carried out a number of activites related to the project Dinja Waħda. The children observed ant trails and rubble walls, created tree collages and took part in the pine cone challenge. The aim was to promote an awareness of the natural world around us. It was a truly educational and enjoyable outing for all. 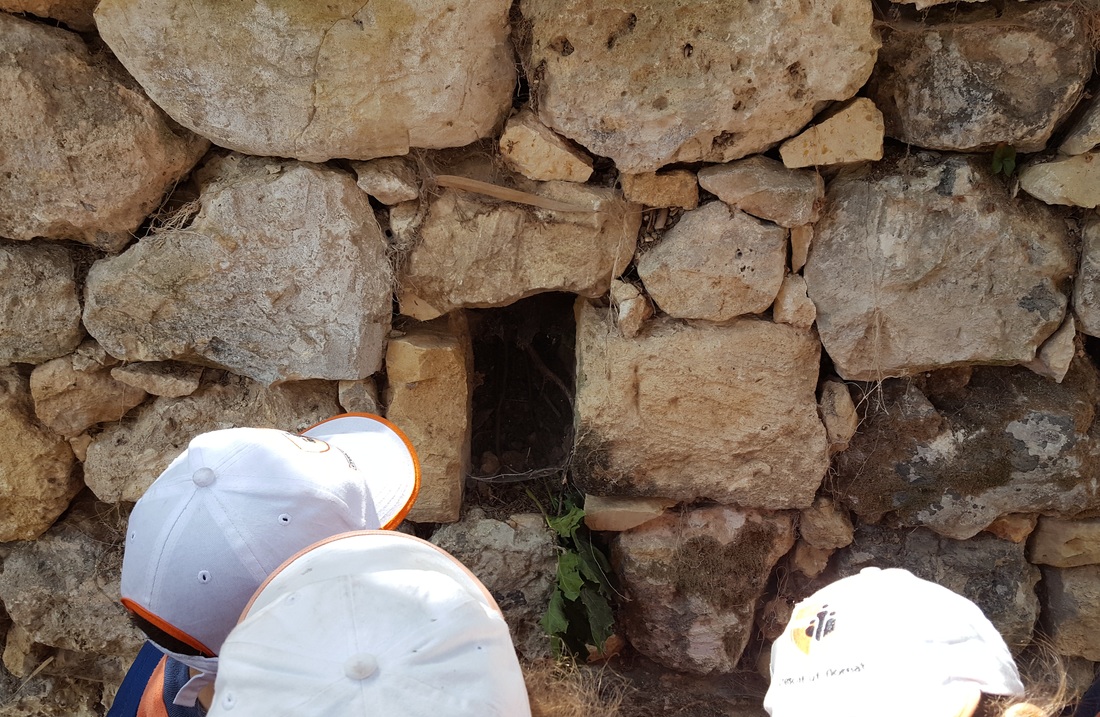